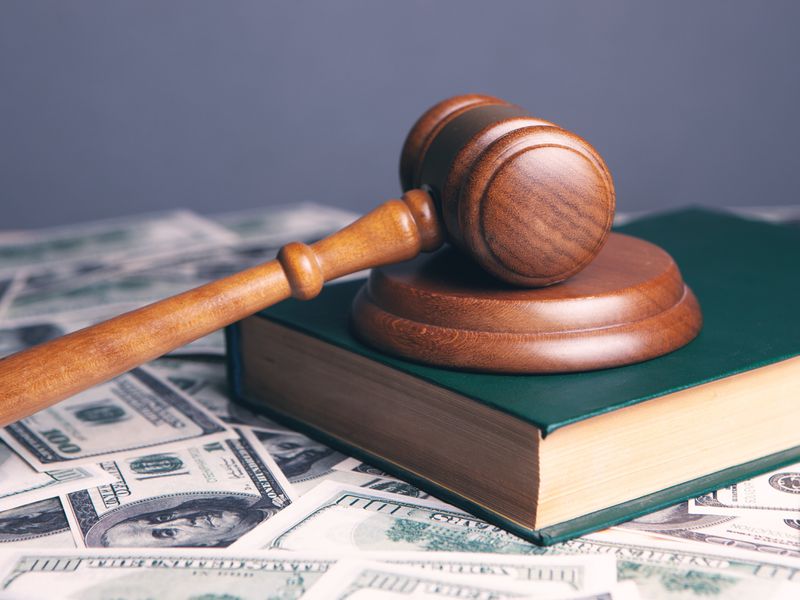 Robert McDonald, a co-accused, avoided extradition on human rights grounds. McDonald is the prime carer for his “extremely ill” wife and has expressed “clear and genuine suicidal intent, in the event he were to be extradited,” according to the judgment cited in the Law360 report. The judge also stated that “there is no apparent evidence of monetary gain by Robert MacDonald.”

There are many variations of dummy passages of Lorem Ipsum a available, but the majority have suffered that is alteration in some that form injected humour or randomised.

Get To Know More!